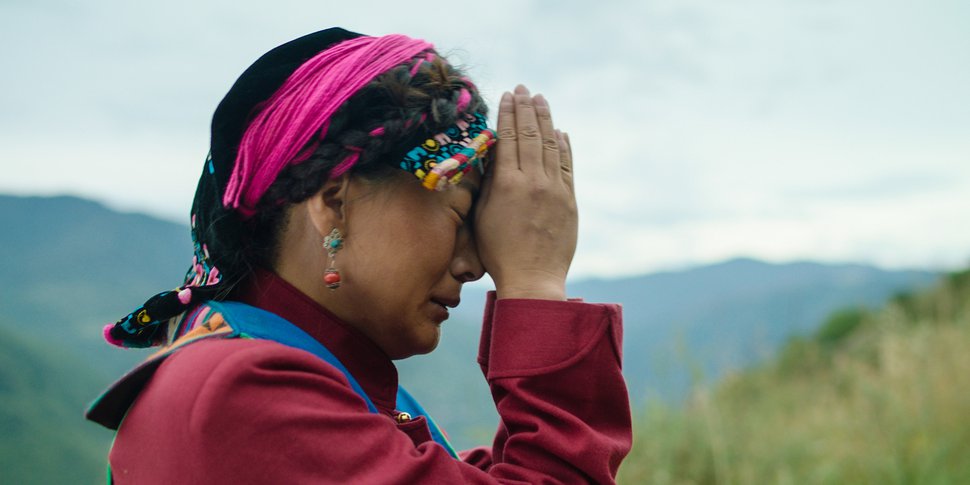 Founded in 2013, Shanghai Art Film Federation (SAFF) is an affiliate of the Shanghai Film Distribution and Exhibition Association. Under the guidance of the Shanghai Municipal Administration of Film, its mission is to promote and showcase art films from China and overseas, enabling such films to be part of the regular film-going options of the Shanghai audience. It is also committed to showcasing Chinese art cinema on the international stage.